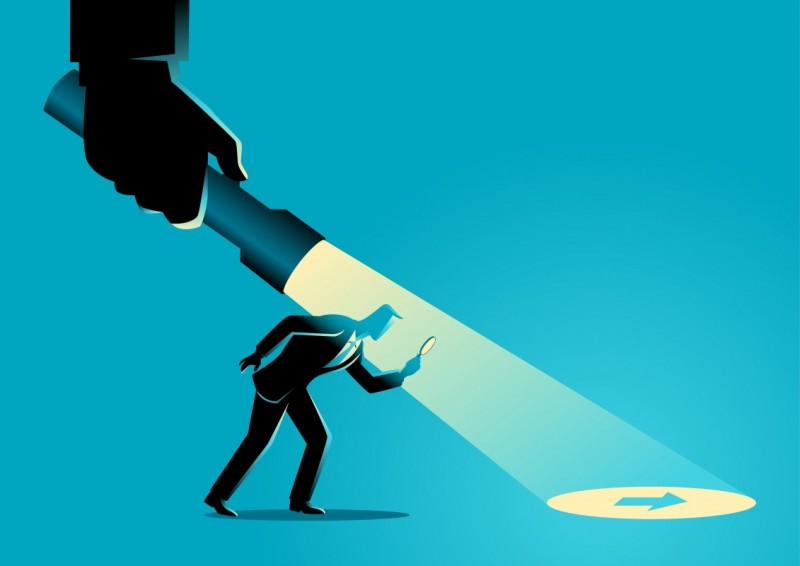 Aniruddha decided to convert to DD after his third year. According to him, the third-year electives he took were vital in determining his area of specialization. He took some TFE courses and found them a little restrictive. So, he switched to CADA and found its curriculum pretty relaxed with the flexibility of choosing courses from departments like SysCon, Aerospace. He was a part of the satellite team and wanted to explore more in his field of interest of aerodynamic systems design. He took a problem statement inspired by his Satellite team experience for his DD project. However, he chose to do his DD in the mechanical department and not the aerospace department as he found a suitable guide for his research interest in the mechanical department.

Prathik is a part of the IITB racing team, and his love for the work he did in the Racing team as well as course projects was instrumental for him choosing CADA as his specialization. According to him, to decide the area of specialization, it is highly suggested to try out multiple courses in each specialization. Or the choice of specialization can be aligned with the work you did in some Tech team or any other extra-curricular work in general. He hasn’t done any SysCon courses; some of his courses were from Energy and Aerospace departments, his courses from Mechanical were mostly on vibrational analysis and design.

Shantanu decided to convert to DD after his third-year university research internship. He got an opportunity to work on the topic related to thermal and fluids Engineering during his internship and decided to work closely on TFE for his Master’s thesis. His guide was from Aerospace Engineering, and his co-guide from the Mechanical Engineering department was Prof. Arunkumar Sridharan. He worked on his project six months longer than the ideal period and published two research papers. He believed that converting to DD was instrumental in improving his CPI, creating better prospects at securing a job or higher studies.

Athul branched changed from Aerospace to Mechanical DD in his second year. He was a part of the AUV team from his first year, which made him realize that his interests lie in the Design (CADA) and Manufacturing (CIM) part of mechanical systems. He decided to specialize in CIM after his third year when he took up an elective course on Rapid Manufacturing, where he had a chance to visit a diamond cutting factory in Surat. He also briefly discussed the current research topics prevalent in CIM relating to IoT, Computer vision, Micromachining, Additive manufacturing, etc.

Naman also decided to opt for DD after his third year. He was not very interested in the Core part of Mech and wanted to dive into coding, ML, or AI. He decided to opt for specialization in CIM after he had a chance to do a project with Professor Amber Shrivastava related to Computer Vision. His DDP project is based on Computer vision itself for the Detection of Defects in Welding. He also highlighted that if someone is interested in fields like AI, ML, Data analytics, there are professors in Mech who are working in these domains combining CIM/Mech with Data analytics/Machine Learning techniques.