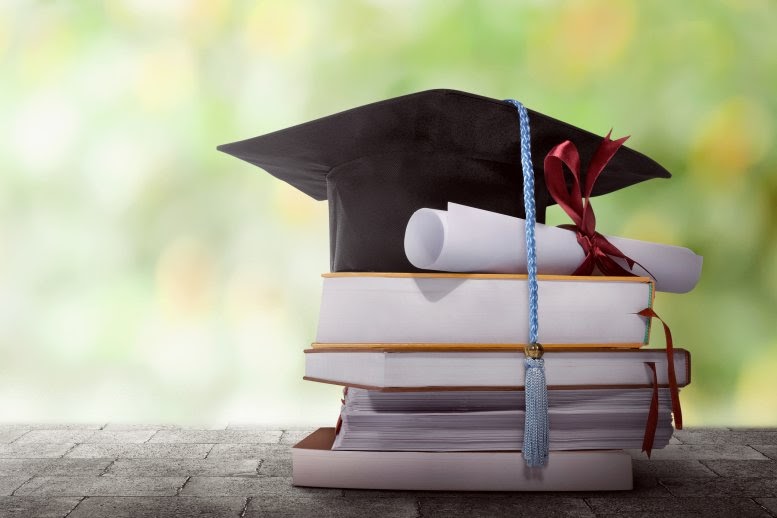 The session was taken by Shantanu Thada (TFE), Aniruddha Ranade (CADA), and Anant Joshi (IDDDP in SysCon). The seniors talked about the points they considered while opting for DD conversion.

Shantanu decided to convert to DD after his third-year university research internship. He got an opportunity to work in a field closely related to his internship topic for his Master’s thesis. His guide was from the aerospace department with a co-guide from the mechanical department. He started working on his DDP from 8th semester itself, so that chances of a publication increase and he can get the most out of the research experience the institute has to offer. He also believed that converting to DD was instrumental in improving his CPI, creating better prospects at securing a job or higher studies. Also, he emphasized on the point that one saves a year of education as well as a considerable amount of money as compared to doing a masters abroad.

Aniruddha also decided to convert to DD after his third-year internship. He was highly inclined towards building and exploring technical areas during his institute life as a part of the Student Satellite Team and other projects. He wanted to explore more in his field of interests of aerodynamic systems design. He talked to Prof. Salil Kulkarni about the possibilities, and decided on the final problem statement. However, he chose to do his DD in the mechanical department and not the aerospace department as he found a suitable guide for his research interest in the mechanical department.

Furthermore, CADA offered great freedom in the selection of courses, and it had grown into quite an inclusive program. Anant converted to DD after his third-year internship as well. Anant had been working with professors in the SysCon department for quite some time during his institute life. He was also pursuing a minor in SysCon. He talked to a professor in the SysCon department, who was ready to be his guide for his Master’s thesis. Moreover, since he had already been doing various courses from the SysCon department, he would not have very high courseload if he converted. As he was already very familiar with the type of research going on in the institute, combined with the fact that having a Masters degree would help him for his PhD applications, he decided to go for a DD in SysCon.

Procedure to be followed: An application form has to be filled and approved by the FacAd and the HoD. The form should highlight your motivation for converting to DD and a rough timeline of completing the additional coursework and sent to DUGC. The DUGC takes the final decision. For conversion to IDDDP, the guidelines are available here

The recording of the session can be found here